What the Expectation Economy Means 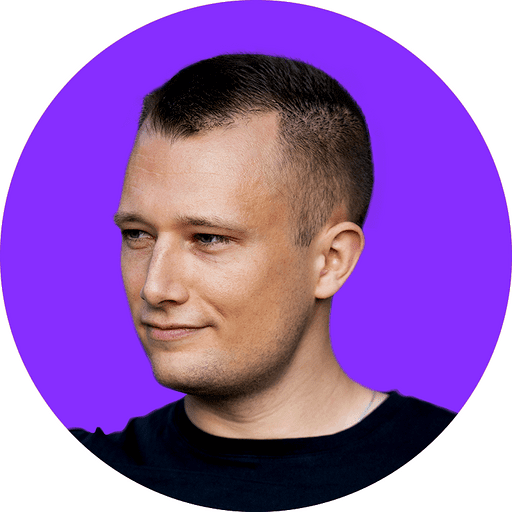 Out with the old, in with the new.

The focus will shift from disruption across all industries caused by innovative players and new entrants, to a battle fought on the sophistication of offerings, shaped around the profile of the customer.

The same 2014 Gartner survey found two-thirds of businesses expected they would be either industry leaders or have a superior offering than their competitors by 2019.

Competitors are following suit: Marks & Spencer’s Sparks Card (launched in October 2015) takes user hobbies to then reward customers for shopping in-store with money-can’t-buy experiences based around those hobbies.** 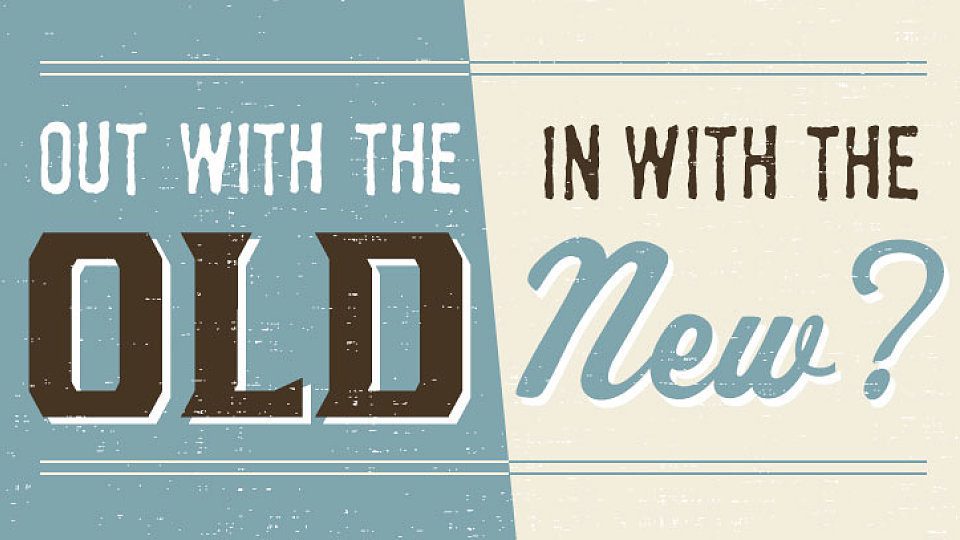 Superior offerings will be defined by an experience that puts the customer first and ahead of the bottom line, in the name of securing sustained success. First-in-class businesses understand that earning that moniker means knocking it out of the park all the time – any bump in the road and customers will move on.

The time between a customer feeling scared, thrilled to bored is shrinking as the world around them gets faster. Holding their attention, driving them to convert and turning them into lifelong advocates will depend upon an experience that adapts in real-time, excites and delivers the wow factor.

To achieve this you need the complete picture of the customer – that means centralising all your quantitative and qualitative data, enriching that with additional data sets, and creating an operationalised golden record of the customer which evolves in real-time with every interaction across every touch point.

The only way to stay in the game is continuous optimisation. Those serious about pushing the boundaries of customer experience excellence will not be content simply to follow but will strive toward outstripping their competitors, with the eventual aim of achieving 360° personalization. 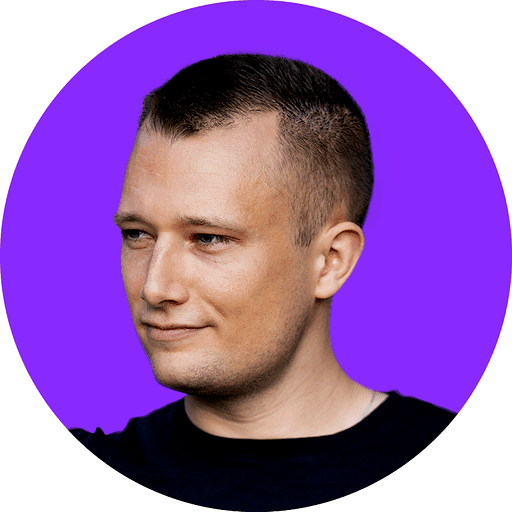 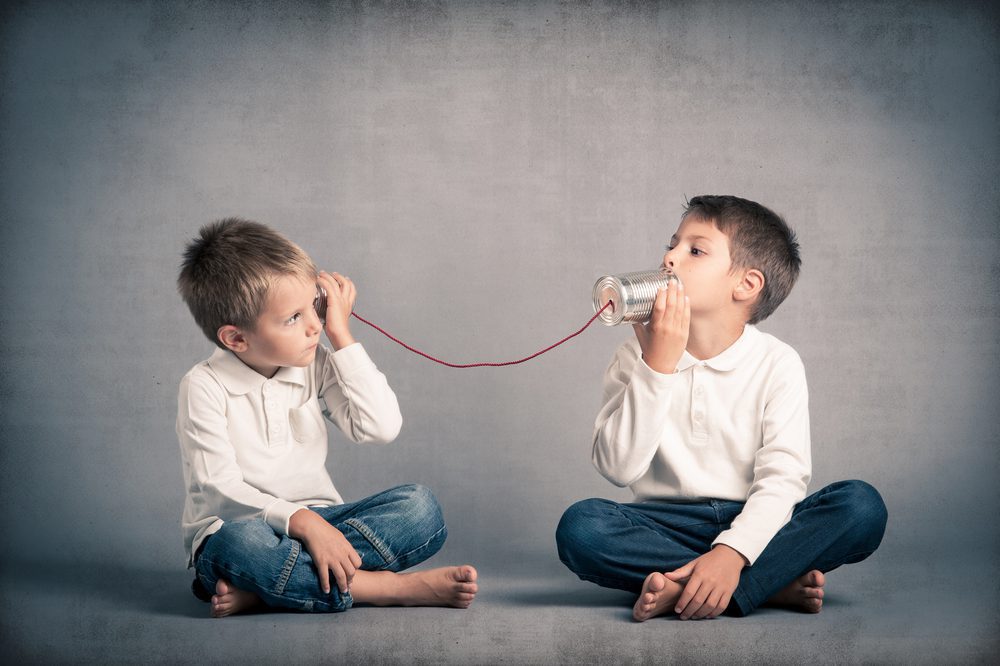