THE STORY OF PURPLEFIRE STARTS BACK IN 2012

Daniel Chabert founded his first companies in the affiliate marketing industry. He had a need for development and sought to find developers that were not only reliable but also knowledgeable and proactive in their mindset.

A great deal of the success he has had over the last 10 years is no doubt due to the relationship he has built with his team of developers in a variety of industries such as Ecommerce, NFTs, Blockchain, Content/Affiliate media and many more.

This birthed the idea of starting a software development agency that focuses on the values that Daniel believe was central to his own success:

Integrity
Pro-Activness
Transparency
knowledge & innovation
Today PurpleFire is managed from our HQ in Copenhagen, Denmark. Our developers are working remotely all across Europe. Among our management team we have over 40 years of experience and management of over 100 developers with experience on projects in all types of industries across the globe. 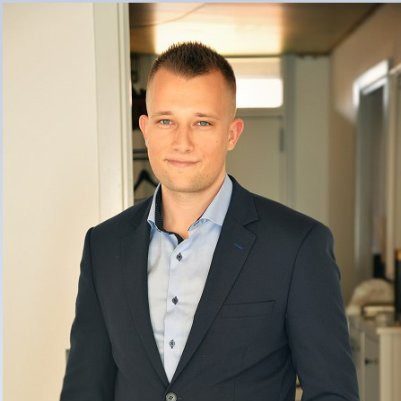 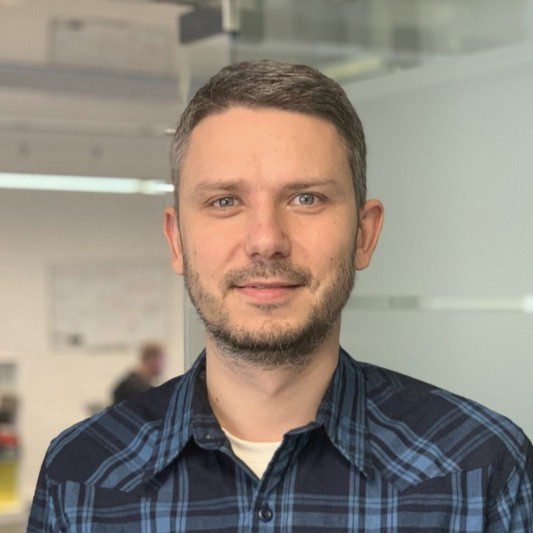 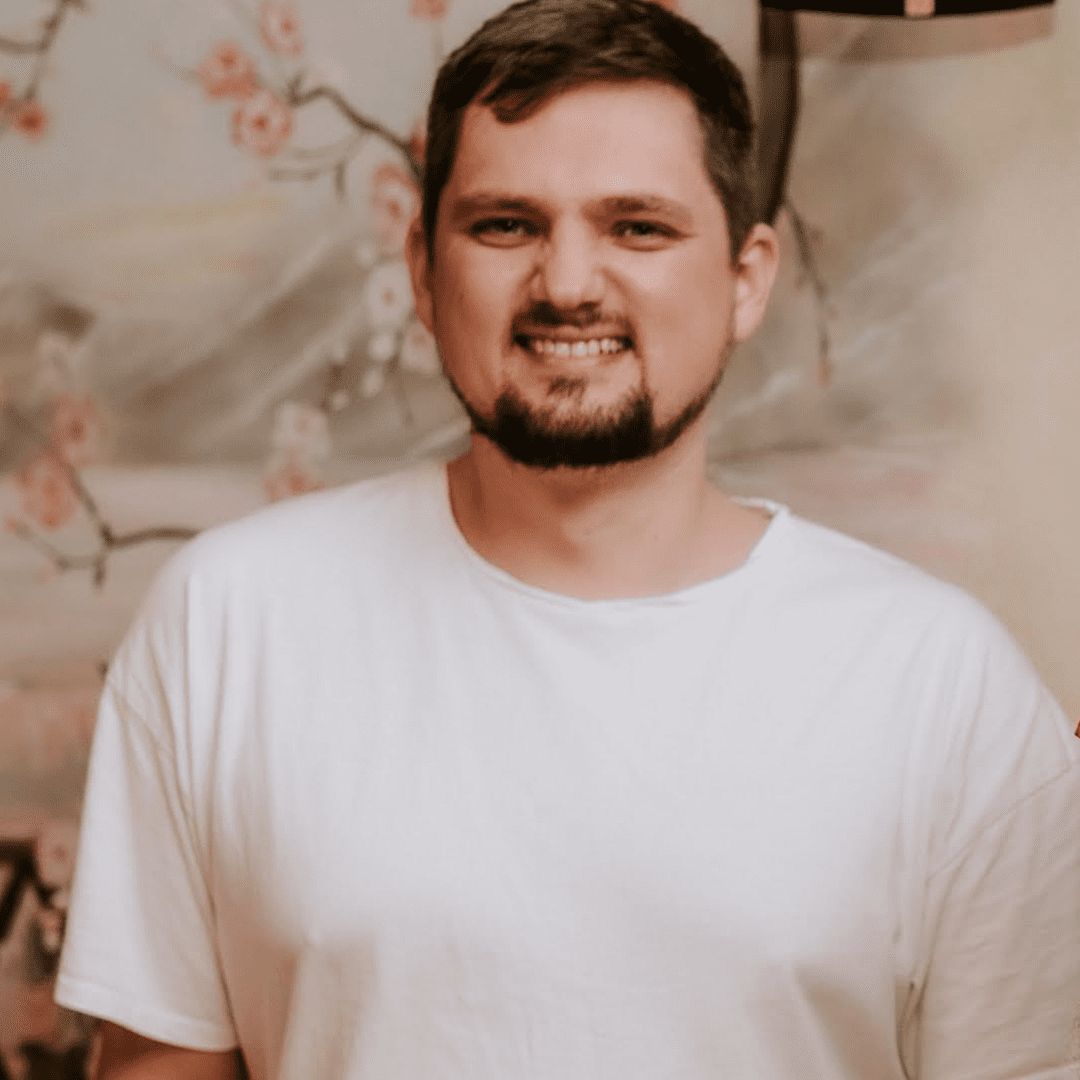 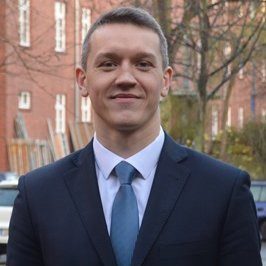 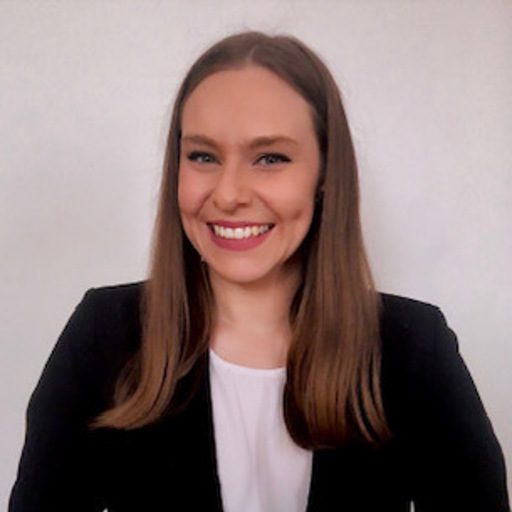 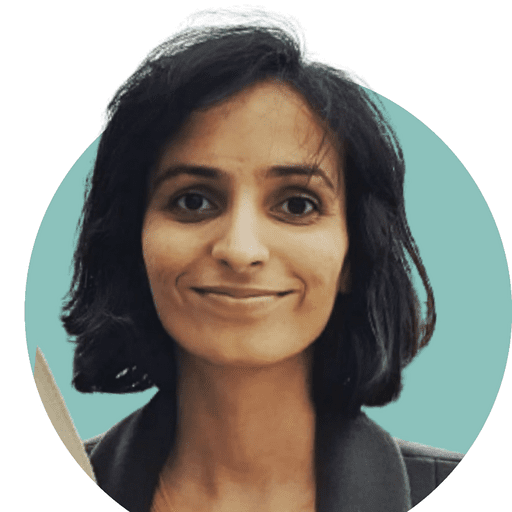 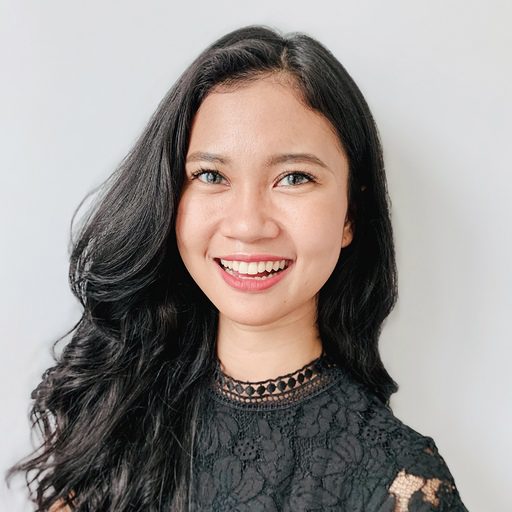